One more week has gone by while I laze around my house watching multiple movies a day.

My routine for the past few weeks has been quite simple. I have been waking up fashionably late, with Mau (my pet cat) usually lying beside me, or sometimes on my belly, trying to wake me up. And late mornings in bed are fun when there is no particular thing you have to do all day. So I have been simply browsing through the ‘Jobs’ section on LinkedIn, applying to two or three suitable ones and well, hoping to get called for interviews. Also recently, I have mastered the art of making a perfect cold chocolate shake and having it every morning has kind of become my new summer tradition.

Past few weeks have been quite adventurous. Last Tuesday, I happened to go to Mumbai all by myself. For the first time ever, I explored a new city on my own. It was a liberating experience and gave me an idea of how life would be if I were to shift to this city of madness and chaos. I think it made me aware of a lot of things. I might be ready for the move now. And how could I forget Jogpreet – a nice stranger who was no less than a gentleman in helping your girl- who was apparently lost and didn’t know how to get to Andheri Local Train Station from Andheri Metro Station. I know that it is the silliest thing one could be lost about, but in my defence, it was my first time out alone!! And I was surrounded by too many people. Everyone waa running, like they’re going to miss something important if they didnt hurry. IT WAS CONFUSING!

But after good lunch with a friend I recently made, I ended the day perfectly well.

Then there was an evening with some old college friends, where my car broke down in the middle of the highway and I had to ask strangers on the road to push it for me.

My friends had to come down with a mechanic and thankfully, it was sorted. The night turned out to be pretty great after that. There were some cocktails, fancy food and a dance floor where we ended up dancing until midnight.

Friday night, however, was a barbeque night at a friend’s place. Yes, I know it. Nobody in their right mind would do a barbeque in March. But, if you know me and my bunch of close friends, you probably have an idea of how weird everyone is. We do such random things, quite often. Apart from the barbeque and the fresh mulberries, there were a lot more things that happened there that night. I shouldn’t really reveal but let’s just say we had fun making goofy chocolate brownies and having them. Also, there was a flavoured smoke and a bit of homemade wine to go with the barbequed chicken.

For the next few hours, we listened to some soothing music, danced to cheap Bollywood songs from the 90s and tried to play ‘Pretend’ where I acted like a host of a chat show and my friends were celebrities talking about their upcoming film. Yes, believe me, as stupid as it sounds, it is one of the most exciting things you can do after.. you know, eating a good chocolate brownie…

Honestly, I don’t remember how the madness actually ended. I remember having laughed a lot though. It was a crazy night and an equally crazy next day. I think I’ve got some of the nicest people as friends. I mean that’s what I think; am not very sure. Haha!

Saturday night was a bit relaxing. I went for a farewell dinner that was planned for two really cute and fun -loving guys I’ve recently gotten to know because of my friend S. It was a great evening. Also, there was a peacock yelling from the top of the tree where we were sitting. No reason to mention that. Just want to state how beautiful Pune is. You can spot real, actual peacocks on trees in restaurants.

Then there was another Sunday and Monday and Tuesday- very ordinary, very mundane, and very boring. I woke up late, applied for jobs on LinkedIn, had the cold chocolate shake, watched three or four movies a day and obviously, had all my usual conversations with my cat. They are very important for the both of us, you see. She gets me. She blinks every time I ask her for approval. And that is all I need nowadays. She has been good.

Also, on Monday I finally got my degree certificate for Masters in Geology. I am so proud. Monday wasn’t all that ordinary or boring actually. I met an old friend for lunch and had a really wonderful time catching up with him after so many years. And he got me a rose (among other things) which totally made my day.

Currently, am just hoping my move to Mumbai goes smoothly. Here’s to hope and to all the better days that lie ahead. Cheers!

7 thoughts on “March down!”

This site uses Akismet to reduce spam. Learn how your comment data is processed. 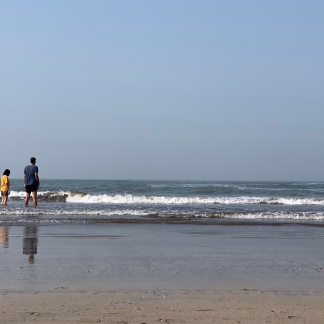 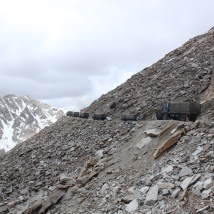 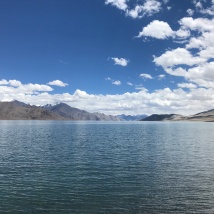 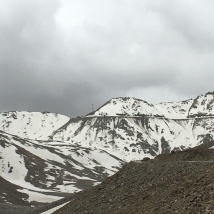 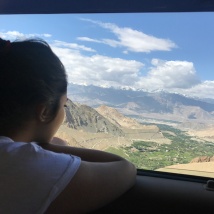 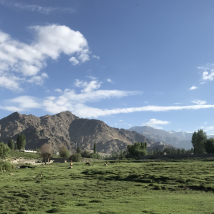 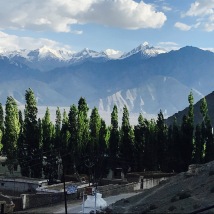 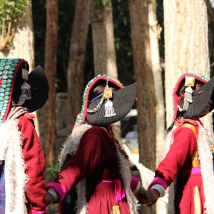 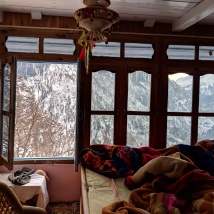 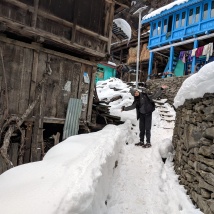 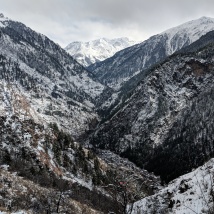 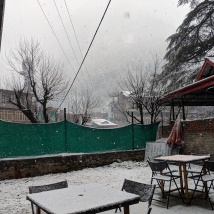 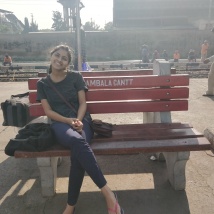 a sleepy mood, a cheeky smile – both captured during a recent trip 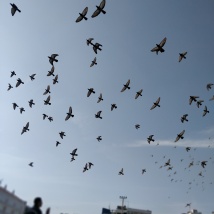 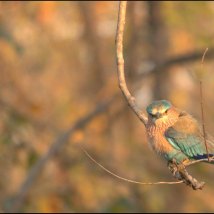